The age of R1 most probably occurred about 18,500 years ago. Since the earliest known example has been dated at circa 14,000 BP, and belongs to R1b1a (R-L754), R1b must have arisen relatively soon after the emergence of R1. 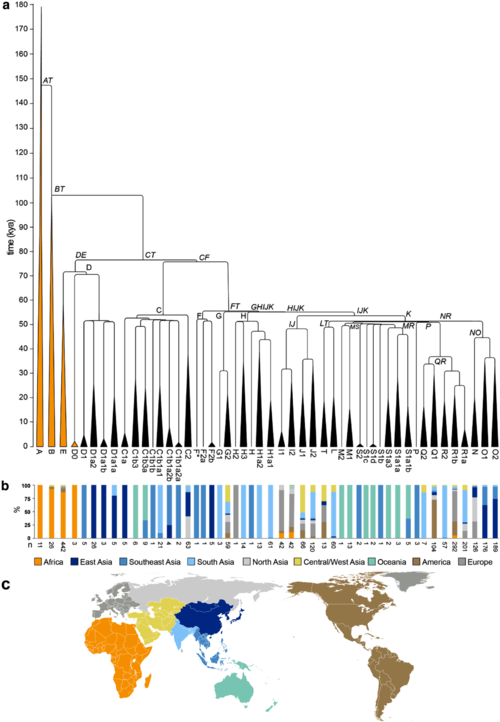 In human genetics, a human Y-chromosome DNA haplogroup is a haplogroup defined by mutations in the non-recombining portions of DNA from the male-specific Y chromosome (called Y-DNA). Many people within a haplogroup share similar numbers of short tandem repeats (STRs) and types of mutations called single-nucleotide polymorphisms (SNPs).[2]

The human Y-chromosome accumulates roughly two mutations per generation.[3] Y-DNA haplogroups represent major branches of the Y-chromosome phylogenetic tree that share hundreds or even thousands of mutations unique to each haplogroup.

The Y-chromosomal most recent common ancestor (Y-MRCA, informally known as Y-chromosomal Adam) is the most recent common ancestor (MRCA) from whom all currently living humans are descended patrilineally. Y-chromosomal Adam is estimated to have lived roughly 236,000 years ago in Africa. By examining other bottlenecks most Eurasian men (men from populations outside of Africa) are descended from a man who lived in Africa 69,000 years ago(E-M168).[citation needed]Other major bottlenecks occurred about 50,000 and 5,000 years ago and subsequently the ancestry of most Eurasian men can be traced back to four ancestors who lived 50,000 years ago, who were descendendant of African (E-M168).[4][5][6][clarification needed] 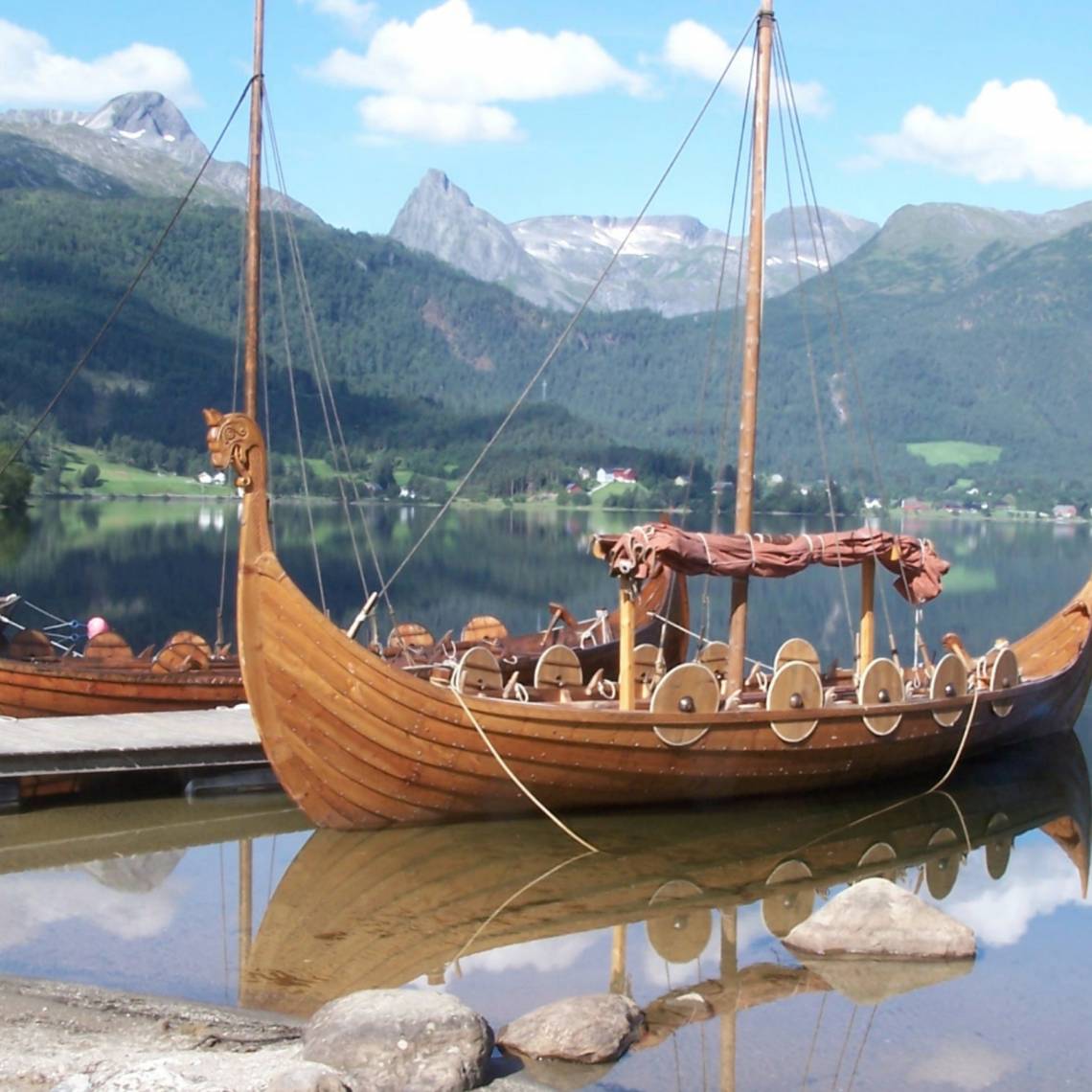 The Germanic branch of the R1b fatherline.

Your fatherline signature belongs to the R-U106 group.

R-U106 is sometimes referred to as the Germanic branch of the R1b fatherline, and this haplogroup is found in large concentrations in both Northwest Germany and the Netherlands (Hay 2017). It is important to note that R-U106 is not the only haplogroup associated with Germanic people. Nevertheless, charting the expansion and migration patterns of R-U106 is largely an exercise in charting the expansion and migration patterns of Germanic people over the last few millennia (Hay 2017). R-U106 would have been carried into Germany at the dawn of the Bronze Age, when massive Indo-European migrations were sweeping across much of Eurasia (Myres et al. 2011). Central Europe represents where two different branches of this expansion would have met again and mingled, with R-U106 (as a branch of R1b) being more common in the west of Germany, whilst R1a lineages are more common further east (Hay 2017).

Today, most R-U106 results found outside of Germany are a result of the Germanic migrations that have shaped much of Europe for the past two millennia (Hay 2017). The Völkerwanderung period helped lead to the collapse of the Roman Empire as many Germanic peoples migrated across former Imperial territories in the initial centuries of the first millennium, including the Anglo-Saxon settlement of Britain (Myres et al. 2011). 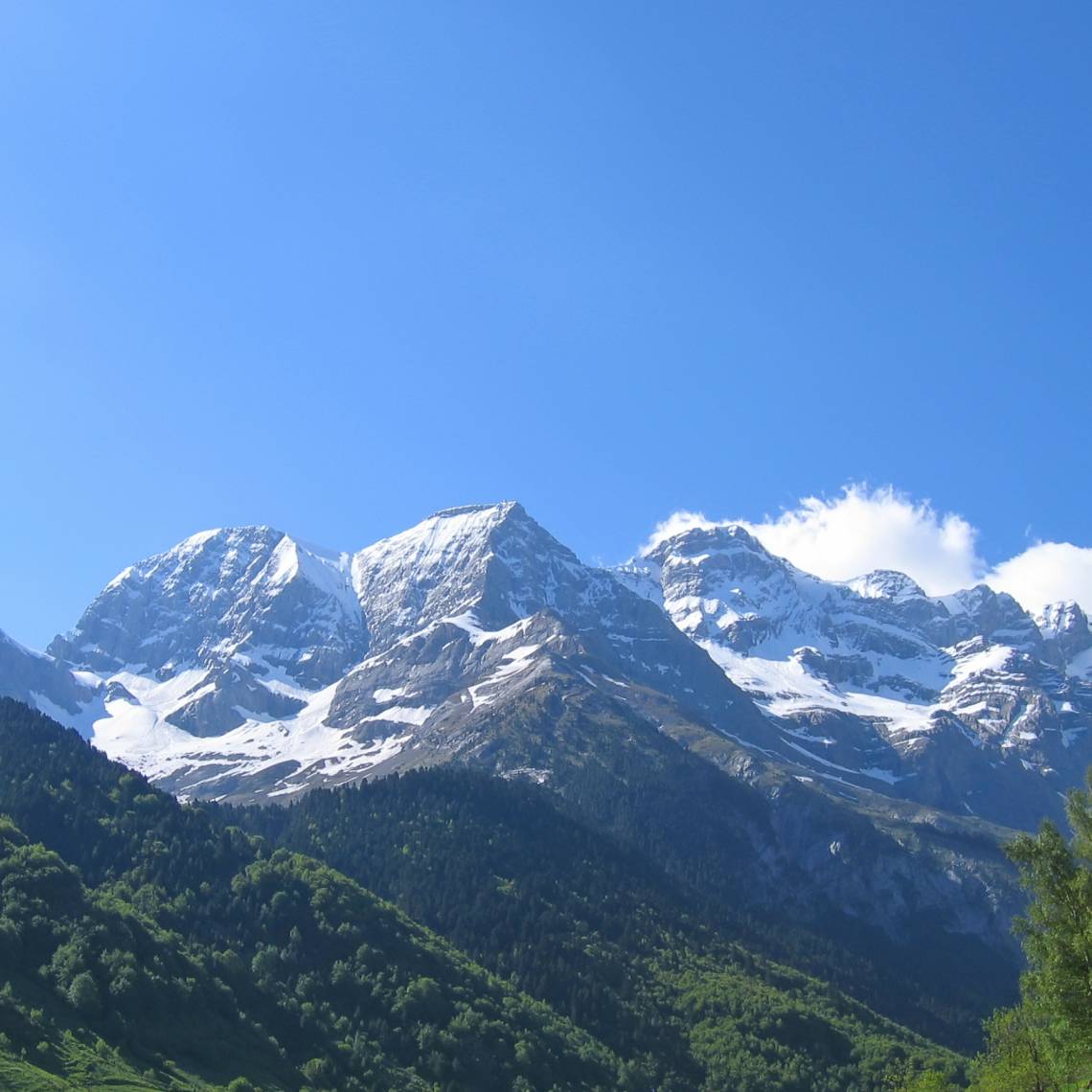 The Anglo-Saxons who first settled Britain in the Fifth Century AD were not one united folk, but instead were numerous disparate tribes originating from modern-day Saxony and Denmark (Lambert 2014). Although undoubtedly in part a series of invasions, there were also peaceful migrations alongside this as the new Germanic settlers moved into the power vacuum left by the newly departed Roman legionnaires (Richards 1992).

The Anglo-Saxon way of life dramatically altered British demographics, leading to a cultural and political overhaul that still influences British life today (Lambert 2014). The English language, law system, and many other key customs all stem from this time (Richards 1992). Yet there is much about the first Anglo-Saxons that would be alien to a British person today. They were pagans that worshipped a pantheon of gods and they performed great ship burials to commemorate their dead rulers (Lambert 2014). The most famous of these burials at Sutton Hoo was excavated by archaeologists and showed amongst other things that the Anglo-Saxons were connected to trade routes spanning as far as the Byzantine Empire in Greece and Turkey (Bruce-Mitford 1983).

200,000
The systematic burial of the dead, music, early art, and the use of increasingly sophisticated multi-part tools are highlights of the Middle Paleolithic.
♦️A0-T (A-L1085) (same as Bushmen of South Africa)
195,000 years ago: Omo remains (Ethiopia), emergence of AMHumans
195 H.sapiens appears ♦️migrate across Asia and Europe.
195,000 Our own species Homo sapiens appears on the scene – and shortly after begins to migrate across Asia and Europe.
a second migration of hominids out of Africa. This time it was fully modern H. sapiens, which proceeded to replace whatever populations that then occupied Asia and Europe Some see direct competition and extermination of the native populations, some see passive replacement due to better adaptive strategies, and some see genetic admixture with the preponderance of genetic material coming from the incoming human populations, eventually replacing and assimilating them into the greater collective. In this view there is a specific speciation event that occurred which led to the origin of H. sapiens in Africa, and this population is the forerunner of modern humans, leaving the European Neanderthals, Chinese erectus, and others out in the cold.
170
Oldest modern human remains are two skulls in Ethiopia that date to this period.
170,000 years ago: humans are wearing clothing by this date

170 Oldest modern human remains are two skulls in Ethiopia that date to this period.
170,000 years ago: humans are wearing clothing by this date

R-L151, also known as R-L11 and R1b1a2a1a, is a human Y-chromosome DNA haplogroup; a subclade of the broader haplogroup R1b (R-M343). It is most often found in males from Western Europe – especially Western France, Northern Spain, Great Britain, and Ireland.

Shrouded in a fogmire of religious ignorance
and against intense persecutory dogma,Galileo, with grace, displaced us from our centric position.
We are not central to the Universe, to this World nor indeed to Life itself.

To Rachael who, through adversity & constant gibber-wobby from her dysfunctional Dad, toiled ceaselessly to bring this muddled medieval attempt at comprehension into the 21st century.

We arose in a desultory fashion through a fog of evolution. Like all forms of carbon and non-carbon, we para-replicated over millions of years through a mutating chain of arbitrary cell-division and ingestion. Perpetuating-life perpetuates ….