You’re viewing your migration map which shows the journey your ancestors may have taken for you to get where you are today. Click on “Coverage Map” below to see the regions where people with your haplogroup are living today. 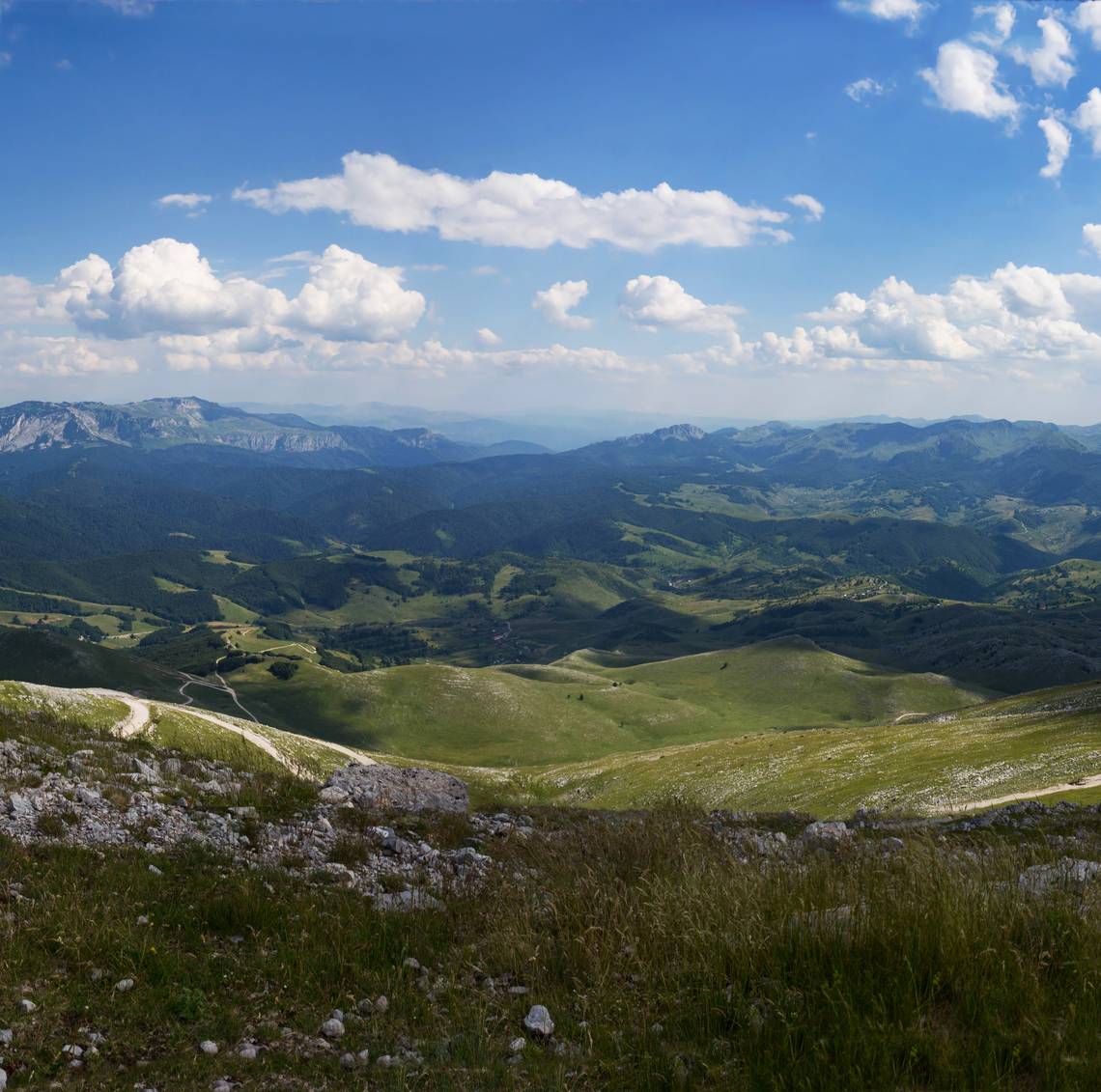 Haplogroup T2a1b is around 11,000 years old. It has been associated with Neolithic farmers and the Bronze Age Yamnaya culture.

In humans, the 16,569 base pairs of mitochondrial DNA encode for only 37 genes.[4] Human mitochondrial DNA was the first significant part of the human genome to be sequenced. In most species, including humans, mtDNA is inherited solely from the mother.

Cladistics involves construction of Phylogenetic trees on the basis of shared characters derived from one Ancestor.

Phylogenetic Tree
{The phylogenetic tree represents the evolutionary relationship of species believed to have a common ancestor. Humans represent one branch of this tree, which was built based on DNA and particularly SNP markers, which are small changes or mutations in the DNA that occur naturally over time}

Haplogroup T2a1b is around 11,000 years old. It has been associated with Neolithic farmers and the Bronze Age Yamnaya culture.

The most likely location of its birth is within the Near East over 11,000 years ago, with a later movement into Europe (Pala et al., 2012). If the Near Eastern location of origin is correct, the early carriers of your motherline may have travelled to the Ice Age refugia there. This location acted as a respite from the Ice Age for the early carriers of your motherline (Pala et al., 2012). Although by 11,700 years ago the Ice Age was coming to an end, the refugia was still less extreme climatically than other parts of the earth. There is debate over the origin of T2a1b however, with arguments suggesting a European origin (Costa et al., 2013).

T2a1b has also been connected to Neolithic farmers, particularly amongst those of the Linear Pottery Culture  (Hay, 2016). The changes brought by the Neolithic Era first arose in the Fertile Crescent in the Near East. From this point of origin, the new ideas of agriculture spread across Europe via Anatolia, resulting in a movement of people, ideas, and genetics.

Today, your motherline is found in low frequencies across Europe and the Mediterranean. It is not found in high levels in any given population but appears most common in Bosnia, Egypt, and

An Ancestral  Journey from the Genesis of the Universe through its cataclysmic Molecular Cloud formations to the periphery of our Galactic home ..in double – quick time.

To Rachael who, through adversity & constant gibber-wobby from her dysfunctional Dad, toiled ceaselessly to bring this muddled medieval attempt at comprehension into the 21st century.

Shrouded in a fogmire of religious ignorance
and against intense persecutory dogma,
Galileo, with grace, displaced us from our centric position.
And we are no longer the paradigm of Existence.
We are not central to the Universe, to this World nor indeed to Life itself.

We arose in a desultory fashion through a fog of evolution, with neither direction nor field of view
We just are.
Like all forms of carbon and non-carbon, we para-replicated over millions of years through a mutating chain of arbitrary cell-division and ingestion. Perpetuating-life perpetuates ….